Imagine a world without cell phones, Facebook, Twitter, WhatsApp, and similar apps. CB radio long filled the role of allowing average citizens to communicate with users around them, space later occupied by these modern technologies. However, CB Radios have many advantages that still make them relevant in present times. 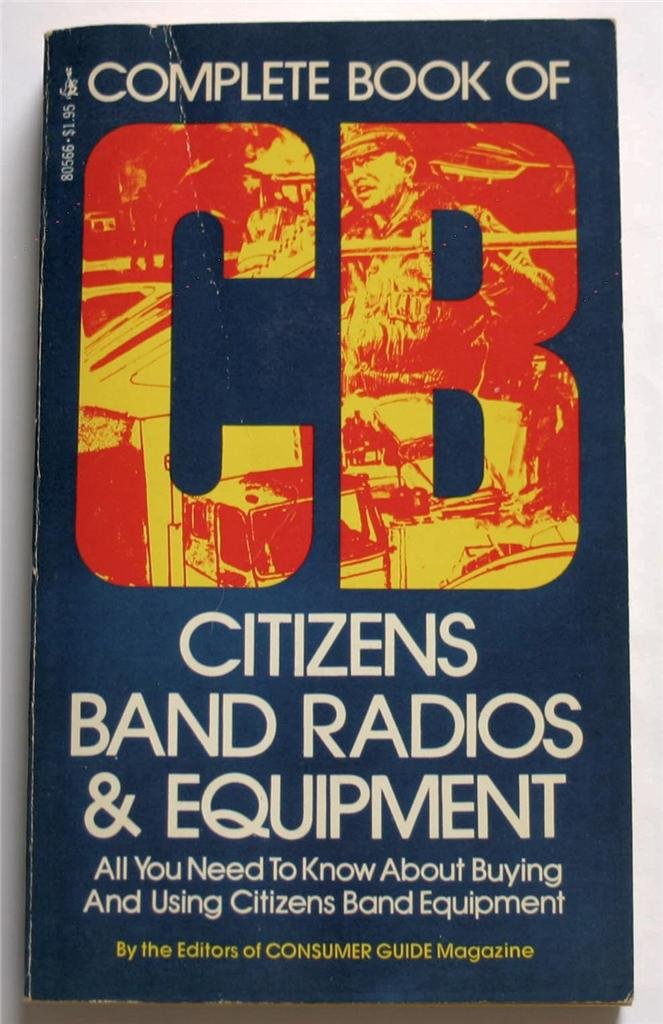 What exactly is CB Radio?

CB radio is an abbreviation of Citizens’ Band Radio and known as the Class D Citizens’ Radio Service before 1976 in the United State, this is one of the personal radio services defined by the FCC’s Part 95 rules. `This is a short-range low powered radio system for person-to-person bidirectional voice communication between individuals, using two-way radios operating near 27 MHz frequency (11 meters) in the shortwave band.

The popularity of CB Radios has decreased with the advent of newer technologies, like mobile phones and apps meant to assist users with information previously available through CB radio like traffic and weather information.

However, these technologies haven’t eliminated CB radios completely and it remains in the use of many individuals around the world.

The CB radio service originates in the USA where it was created by the Federal Communications Commission (FCC) in 1945 with an intent to provide individuals with a radio spectrum for personal communication.

The FCC increased the number of CB communication channels to 23 in 1958. The radio services remain available on 40 channels as of today.

With technological advancements, the equipment became more affordable and compact leading to growth in the user base of CB Radio.

CB Radio hit the peak of its usage and popularity in the 1970s. It was featured in many magazines, movies, and songs making it part of pop-culture. All the major car manufacturers offered a CB option in their vehicles. 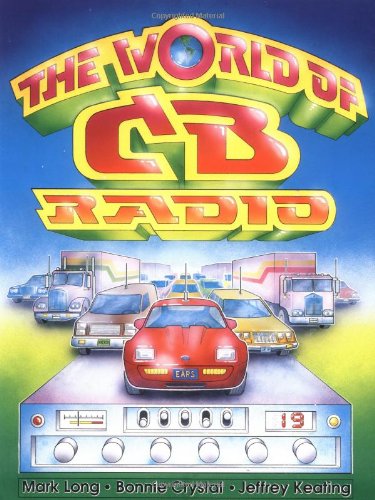 Range of your CB Radio

Regulatory and practical limitations of antenna height restrict the range of CB radios in motor vehicles to about 15 miles and those in fixed locations to no more than 30 miles. You will find 4 types of CB Radios in the market these days. Here is a brief account of each of them.

A mobile CB Radio, as the name indicates, is a portable lightweight CB Radio. You can easily mount it on the dashboard of your vehicle as it rests in a box that has multiple dials and a microphone on the front side. Although it is easy to install the device, you need to check the space available for the radio. In addition, make sure that you are supporting it adequately so that it stays there for long.

These handheld radios are walkie-talkie devices that come with batteries. You may find some models of the handheld CB Radio that have either rechargeable batteries or you can even recharge the AA batteries and use them for the radio. Your handheld CB radio would typically have a cigarette cord if you want to use it in your vehicle. However, this particular CB radio is a bit difficult to manage for vehicle use because it involves a lot of wiring and electric circuits.

This CB Radio is for you if you want to have all the controls in-built with the device. These All-in-handset CB radios are user-friendly in that you can access all the controls easily with a single hand. In addition, you will find it easy and simple to install these radios anywhere in your vehicle due to their compact ergonomically designed size.

You will like this type of CB Radio if you are looking for an indoor unit. This device works on the direct electric supply and you can use it by plugging into your wall outlet typically 110V. You can have enhanced performance of Base Station CB Radio if you mount an antenna also.

How to Install a CB Radio & setting up

As a first step, you need to fix the CB radio into the dashboard. It’s vital that you tune your antenna before using your new CB radio. You would also need a short length of coaxial cable, an SWR meter, and something on which to record your readings.

The objective behind tuning your Antenna is to make these two readings as close as possible. There are two basic points to understand before adjusting the length of your antenna:

If your antenna is too long, it is necessary to reduce its physical length. There are several methods for shortening an antenna which varies by manufacturer. Consult your owner’s manual for detailed instructions on how to shorten your antenna.

If your antenna is too short, it is necessary to increase its physical length. In modern antennas, there’s usually a method for adding length built into the antenna. 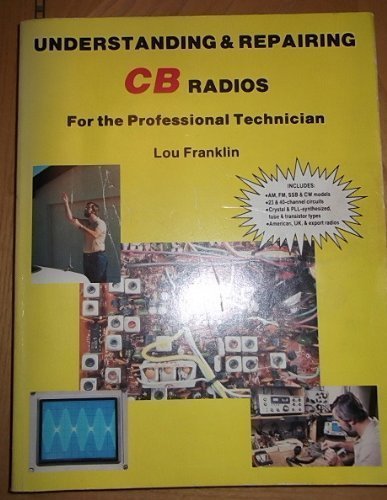 How to use a CB radio

Now that you are all set to use the CB radio, here are some tips to start using the radio:

Tune into a popular channel, like 19 which is the most commonly used channel. You will be able to tune into channel 19 on 27.185 MHz frequency.

If there are people talking, politely wait for a break. When you’re sure it’s clear, ask for a radio check. Wait for a response. If no one responds, re-issue a radio check, but wait patiently before doing so. When another operator responds, interpret their response. Listen out for some common CB codes:

The key to CB communication is politeness. Since you will have no idea who you’re conversing with, it is best to start off on a positive note. The term ‘breaker’ is fairly antiquated, so if you’re hailing a channel, you can try “Break nineteen” for example, to get in on the trucking channel.

You can add your reason for wanting to talk, such as “Break nineteen, local 411,” if you needed directions or wanted to know about the traffic ahead.

Over time you can develop your own style for conversation. Just remember to close your conversations as politely as you start them, with a “Thanks, driver.”

The Delta tune knob or the clarifier control is part of the array of controls for receiving, adjusting, and listening to audio from other CB radio users. Delta tuning reduces the amount of static present on the radio when communicating with another person. When turned one way or another, the knob reduces the pitch of the person’s voice and makes the voice clearer.

Use of CB amplifiers

Q-2. How to increase watts on CB radio?

Radio power can be boosted by adjusting the modulation through the body of CB radio. This is a fine way of boosting the radio’s power but care should be exercised not to extend it to an extent to distort the radio.

Q-3. How to eliminate static on CB radio?

There are three main ways to get rid of radio static:

Q-4. How to make my CB radio more powerful?

In order to make your CB radio output more powerful, you can try the following:

To power a CB radio at home, you would need to connect your CB radio to a 12-14 volt DC power supply.

Please look into “Installing and setting up”.

Kindly refer to the detailed description given in the section “Installing and setting up your CB radio”.

Single sideband (SSB) is a feature available in some CB radios. SSB radios have the capability of transmitting and receiving standard channels along with lower sideband and upper sideband channels, giving you more channels to operate on.

You would first need to check if the power supply is working and properly connected to the radio and then turn on the radio. Then check if that the short CB antenna is mounted when you turn the radio on. If the radio is working properly, you should hear sounds.

In order to increase signal strength for your CB radio, place the antenna as high as possible, in a place where it can receive radio signals from 360 degrees. Adjust the squelch on your radio so that it blocks out static, but is not maxed out. Ensure that the connection between your radio and the antenna is secure and that the cable is in good condition with no snags or twists.

To connect the CB radio, you first need to ensure the availability of hardware (CB radio, antenna, coaxial cable, tapping clips, and antenna spring). Now mount the radio on the dashboard and connect it with the power supply. Connect the radio with an antenna using a coaxial cable and you are all set to go.

Despite being a fairly old technology, CB radios still remain relevant as they provide several benefits, especially to those traveling cross-country:

Moreover, CB radios offer an effective, versatile alternative to cellular communication as they allow for communication in remote areas, in areas of natural disaster, and in emergency situations. Thus CB radios continue to remain an important tool for emergency response teams.

Owing to these benefits, CB radios will remain an important communication tool in the foreseeable future.